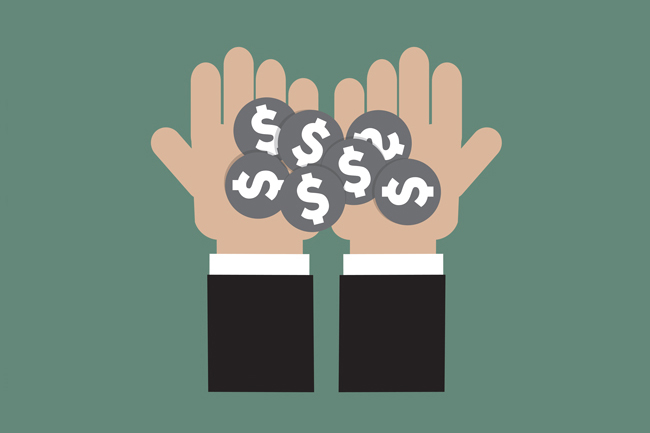 On October 6, 2017, the Internal Revenue Service (IRS) released Notice 2017-61 to announce that the health plan Patient-Centered Outcomes Research Institute (PCORI) fee for plan years ending between October 1, 2017 and September 30, 2018 will be $2.39 per plan participant. This is an increase from the prior year’s fee of $2.26 due to an inflation adjustment.

The fee is an annual amount multiplied by the number of plan participants. The dollar amount of the fee is based on the ending date of the plan year. For instance:

The fee amount is adjusted each year for inflation. The program sunsets in 2019, so no fee will apply for plan years ending after September 30, 2019.

Insurers are responsible for calculating and paying the fee for insured plans. For self-funded health plans, however, the employer sponsor is responsible for calculating and paying the fee. Payment is due by filing Form 720 by July 31 following the end of the calendar year in which the health plan year ends. For example, if the group health plan year ends December 31, 2017, Form 720 must be filed along with payment no later than July 31, 2018.

Certain types of health plans are exempt from the fee, such as:

A health reimbursement arrangement (HRA) also is exempt from the fee provided that it is integrated with another self-funded health plan sponsored by the same employer. In that case, the employer pays the PCORI fee with respect to its self-funded plan, but does not pay again just for the HRA component. If, however, the HRA is integrated with a group insurance health plan, the insurer will pay the PCORI fee with respect to the insured coverage and the employer pays the fee for the HRA component.