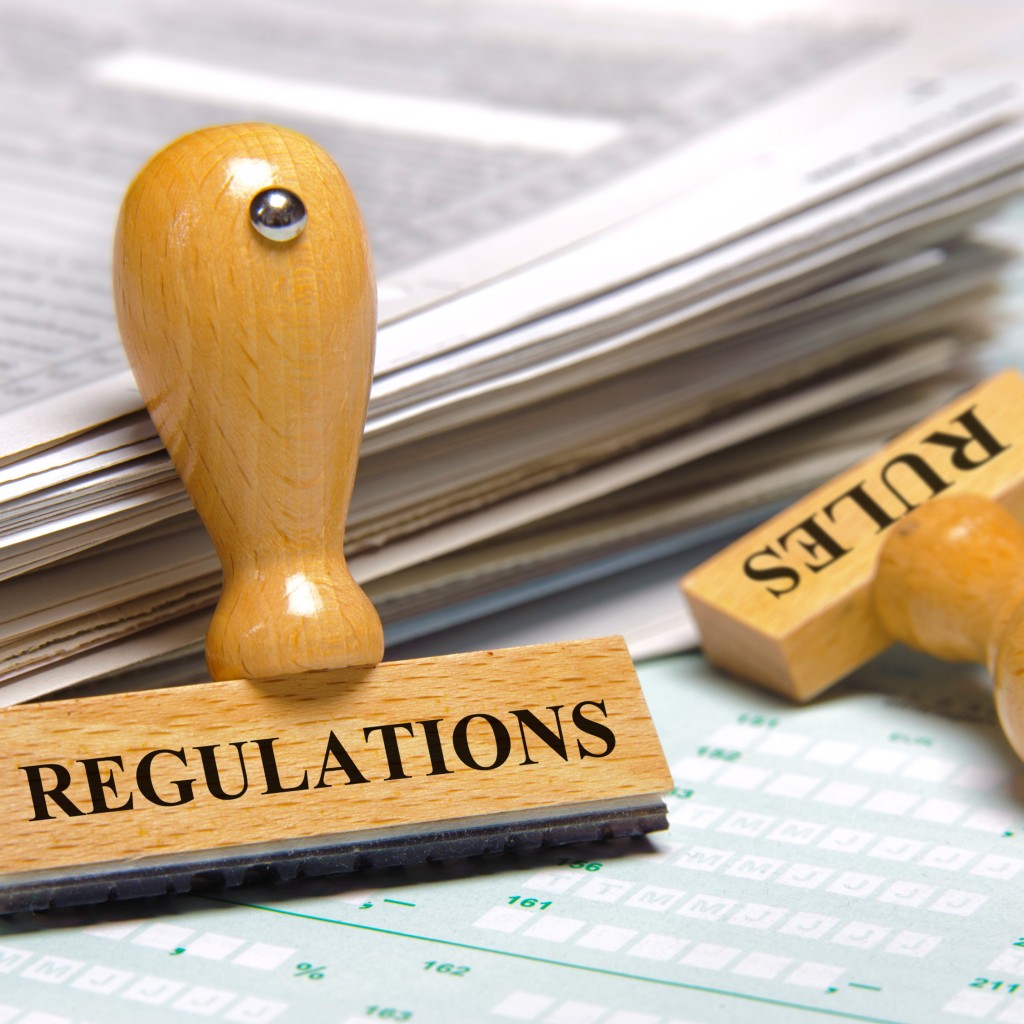 On October 18, 2016, in response to a request from a federal judge presiding over a legal challenge, the Occupational Safety and Health Administration (OSHA) agreed to extend the effective date of the anti-retaliation provisions in its new final rule, Improve Tracking of Workplace Injuries and Illnesses, to December 1, 2016. Federal Judge Sam Lindsay of the Northern District of Texas is considering a complaint and motion for preliminary injunction filed by several industry groups challenging the anti-retaliation provisions of the new rule to the extent that OSHA seeks to limit routine post-accident drug testing and incident-based safety incentive and recognition plans. The case seeks to permanently delay the effective date of the rule until a decision is reached.

Of note, this is the second delay in enforcement as the OSHA provisions were originally scheduled to go into effect on August 10, 2016, then delayed to November 1, 2016, and now employers have until December 1, 2016 to comply.