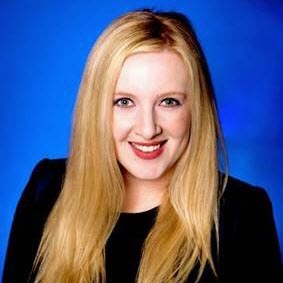 Mariah has worked in the insurance industry since her adolescence, mentored by her father a Partner of Arrow Benefits Group, Jordan Shields. Her role with the company became official less than a week after graduating from Lewis & Clark College when Mariah accepted a position at Arrow as an account manager. During the last six years, Mariah has worked in almost every position available in the company to learn the intricacies of the business and build her skill set enough to become a Principal at the firm. Outside of the office, Mariah is passionate about her work in the community. She is currently on the Board of North Bay Children’s Center, the Board and Development Committee of United Cerebral Palsy of the North Bay, and volunteers as an instructor every Saturday at Giant Steps Therapeutic Riding Center. She is also involved with Social Advocates for Youth (SAY) to help expand their outreach in the community.